“Janine Magelssen works within a tactile and minimalist idiom; her wallobjects are in essence geometric and have a stylised formal language in which  volumes protrude as shadow-generating reliefs onto the surfaces.

She builds up her objects from the inside by means of putty or mouldings and gradually creates barely obvious lines, surfaces and dots – either shaped like convex elevations or gouged out like concave hollows. The elevations are primed with glue.  This technique is time-consuming and involves a process of polishing and grinding until a soft, smooth surface is achieved. The lines and dots form a relief in which volumes meet each another over surfaces and create spaces.

Magelssen’s technique can be regarded as the transformation of the strokes of a drawing into three-dimensional volumes and lines. Her diminutive reliefs create effects of light and shadow on the smooth surfaces of the objects and the latter therefore change character according to the time of day, as the shadows move with the passing hours. In this way, the dimensions of time and movement are incorporated into the works.”

Janicke Iversen, Art Historian.  Excerpts from the text; when emptiness holds meaning, an introduction to the art of Janine Magelssen. 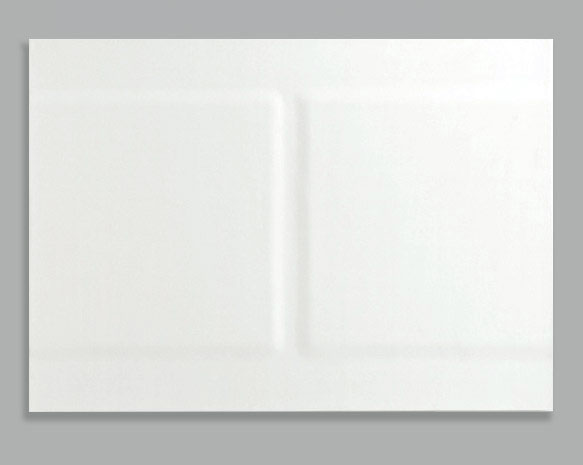 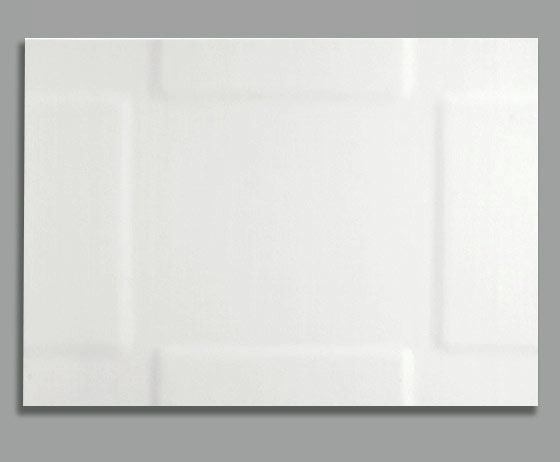 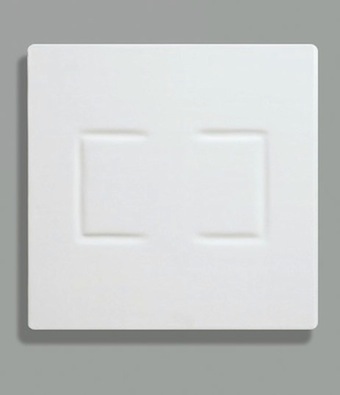 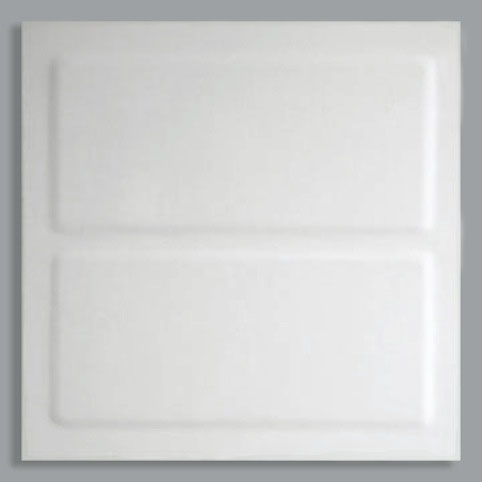 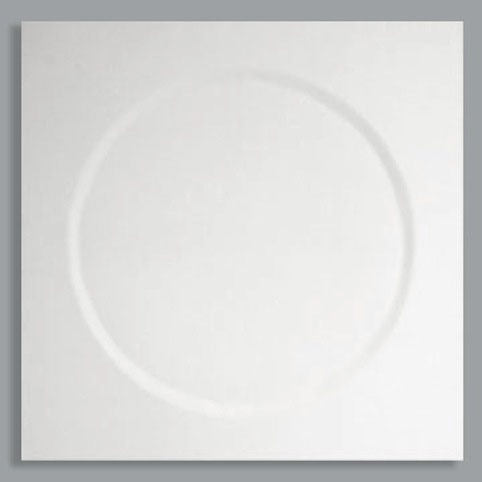 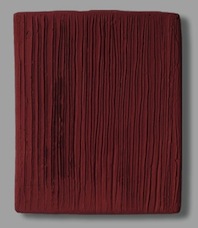 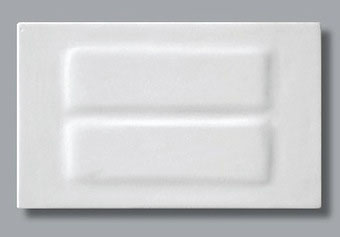 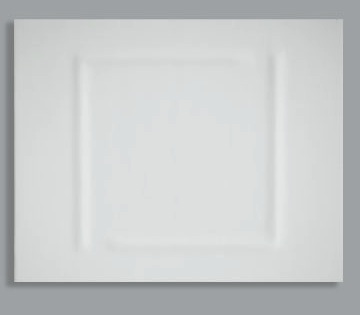 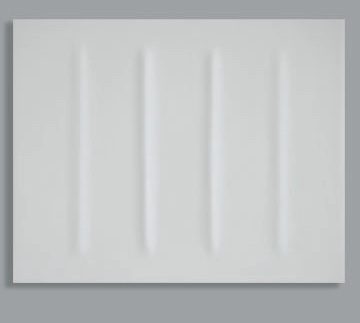 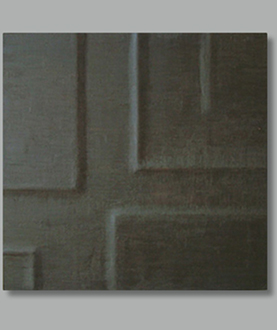 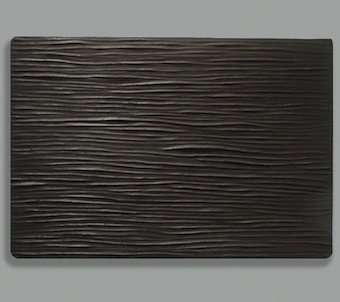 Janine Magelssen © 2019
This site employs Google Analytics for site traffic analysis, outside of that, we do not collect any data.OkNoOpt-out
Revoke cookies