lines on the move, THE  5TH DRAWING BIENNIAL AT MOMENTUM ARTHALL, MOSS, NORWAY, 2010

Arranged by The Drawing Art Association of Norway – Tegnerforbundet. 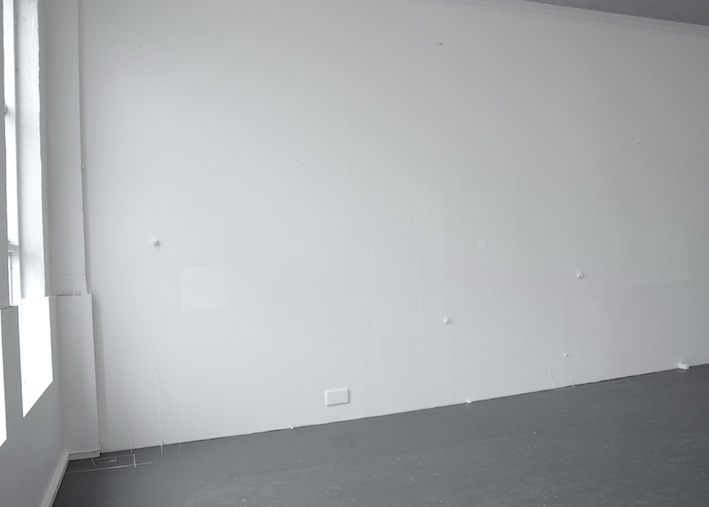 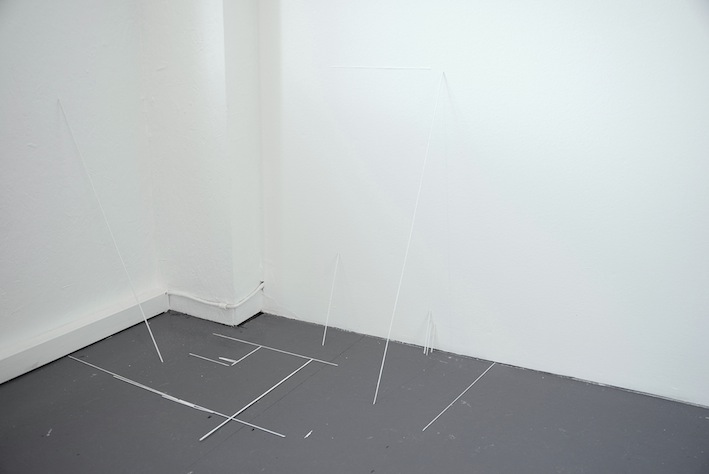 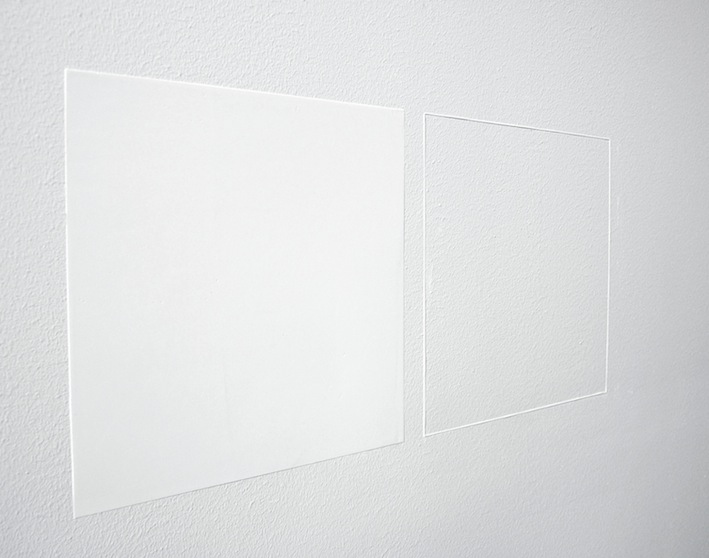 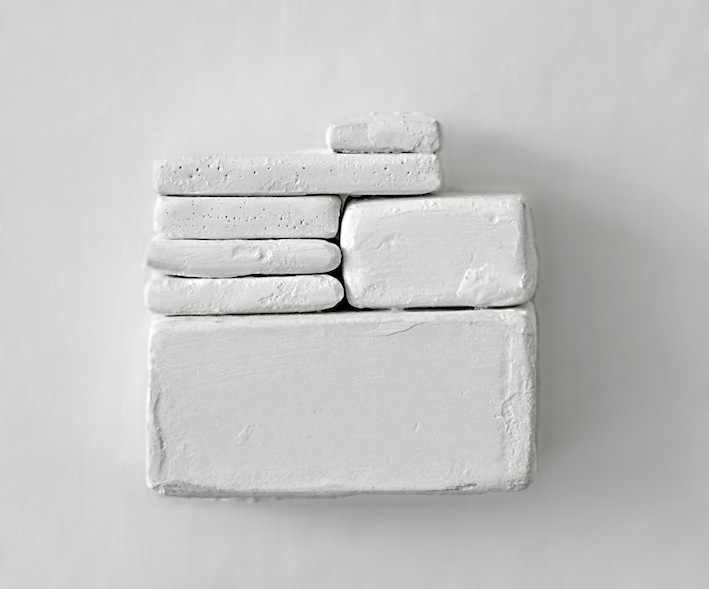 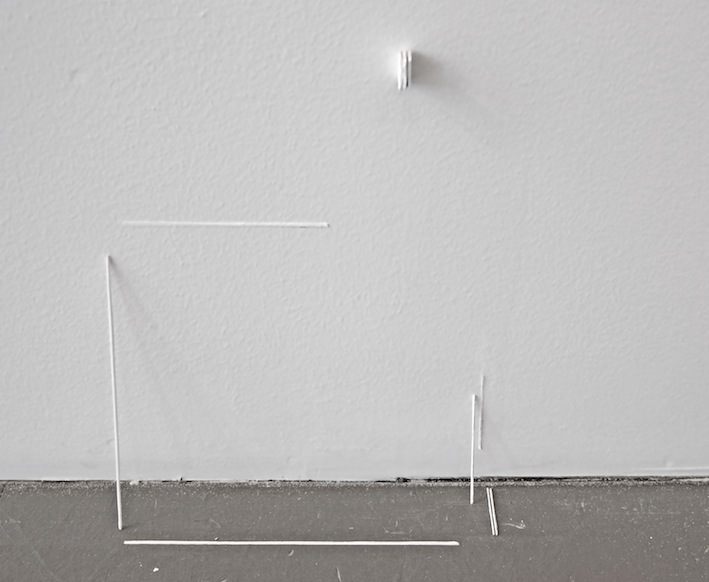 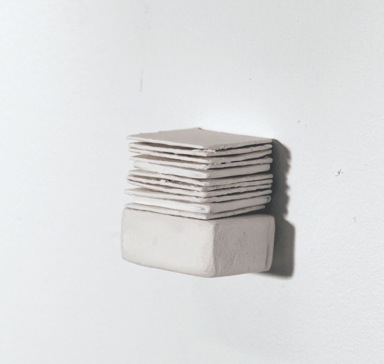 The starting point is a dialogue with the space, a quiet examination of protrusions, lines, irregularities and lightning conditions.  Such forgotten architectures of chance and signs of wear and tear offer a primary choreograph with which Janine Magelssen then engages via her unspectacular objects.  Just as a light switch or bricked up opening in an otherwise empty wall develops a life of its own, her site-specific wall construction unfold before the eyes of the viewer.

Composed mostly out of white, comparatively small, geometrically formed elements they appear as something that is organically fused with the wall, revealing itself only gradually.  The work awakens under the viewer´s gaze, so to speak.  And this slowed-down process of perception is an integral part of the artwork.”